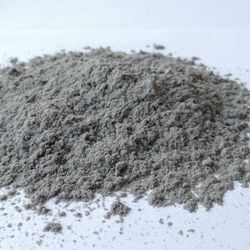 Cellulose flock fiber are commonly found in filtration applications by improving throughput and providing a protective layer to filter elements. The cellulose flock filters the metallic impurities absorbs the emulsified oils and boiler condensates. Using these type flock fibers makes cleanup effortless after the filtering process without damage in pumps or valves. They effectively filter metallic impurities and absorb up to 100% of emulsified oil and boiler condensates. Both are non-carcinogenic, making them an ideal and safe filtration / filter aid for many applications. 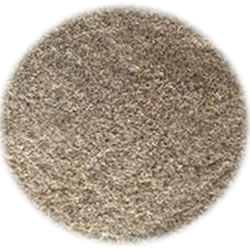 Corn stover can be used as feed, whether grazed as forage, chopped as silage to be used later for fodder, or collected for direct (nonensilaged) fodder use. Corn stover can be beneficial to beef cattle producers because the “corn stover can provide a low cost feed source for mid-gestation beef cows.

Another use for corn stover is as fuel for bioenergy or as feedstock for bioproducts. It can be burned in furnaces to yield energy that steam turbines convert to electricity. It also has potential for cellulosic ethanol (biomass ethanol), which is ethanol made from non-grain plant materials known as biomass. But if the commercialization of cellulosic ethanol advances enough technologically, biomass ethanol production would use the corn stover from the corn crop produced in areas around ethanol plants.

Corn stover, due to the relative close proximity of the corn grain produced for ethanol production, is by far the most abundant crop residue readily available today. The accessibility to corn stover makes it a prime candidate for biomass ethanol production. 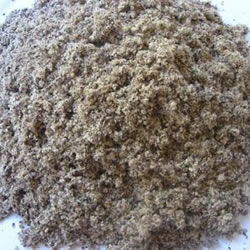 A potent fertilizer by-product of the cotton industry, Cottonseed Meal is an excellent source of slow-release nitrogen, phosphorus, potash and numerous trace elements. Because it breaks down over time, this popular fertilizer promotes long-lasting growth, beauty and productivity of turf grasses, ornamental plants and vegetable gardens, which makes it perfect for use with acid-loving plants such as blueberries, gardenia, azalea and rhododendron.

Knowing the pH of your garden soil before adding fertilizer is always a smart move, especially with certain organic fertilizers. Cotton seed meal is one of these because it can lower the pH level of soil. 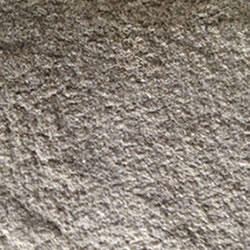 Sisal flock is derived from the vascular tissue from the sisal plant (Agavesisalana). It consists of tough, tan-colored fibers that are available in several grades, with average fiber lengths from 1/16 inch to 1/2 inch.

Sisal fiber is manufactured from the vascular tissue from the sisal plant (Agavesisalana). It consists of tough, tan-colored fibers that are available in several grades, with average fiber lengths from 1/16 inch to 1/2 inch. It is used in automotive friction parts (brakes, clutches), where it imparts green strength to preforms, and for enhancing texture in coatings applications. 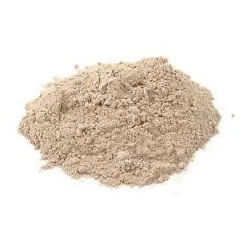 Microfibres jute powder can be used as raw material for the craft papers, craft bags and as a reinforcement fiber in composite materials.

Such as tensile strength, stiffness and softening temperature are available upon request.